I’d like to present my pride and joy - the game I’m lonely developing on Panda3D for the last several months. Here is an alpha footage video for a start: 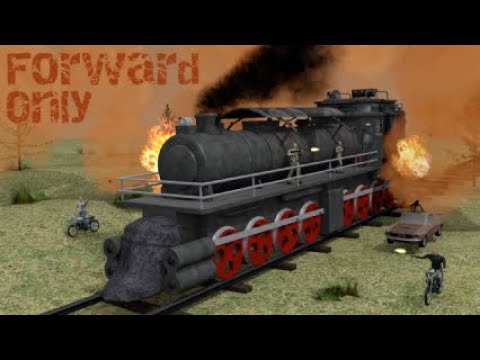 About the game, shortly:

You have a locomotive and a company of heroes, each of which have class and traits - it gives tactical (dis-)advantages in different situations. During play characters are building cohesion - factor which makes them stronger together and which opens powerful crew skills.

While travelling the World you’ll have to stop for outings - text events, on which you must send your units. According to their classes, condition and cohesion you’re getting or losing resources (5 different finals for every outing script).

You’re able to stop in cities to heal units, repair and upgrade the train (set a grenade launcher on it, for example), recruit new characters. There are also some game events: deteriorated rails, diseases, a cataclysm - the Stench, usable resources, etc.

And, of course, enemies! There are 7 classes of enemies for now, they are attacking you real-time, each time harder, and you have to manage your characters fast to deal with them.

The game development is at 80% it’s in the first beta. The repo, where you can examine the source code and download the game builds: GitHub - IlyaFaer/ForwardOnlyGame: Forward Only is a route-strategy indie game developed on Python 3 and Panda3D game engine.

I’ll be grateful for any design/gameplay/architecture comments, and I’m already very grateful to those who helped me on this website to deal with some problems during development. Thanks!

Hi! Congratulations, the quality seems already high! A thing that you may improve is the camera: I think that adding inertia to the camera when it moves and rotates would give a better experience to the player.

Oh, thank you!
Sure, I’ll improve the camera

A lot of things appeared in the game since I’ve started the topic. I’ve updated the main description and video (for a quick look), but here is also a short list of what was added since the last version:

I’ve started to build playable versions from time to time, so you’re welcome to try the project without downloading the source code and running it: 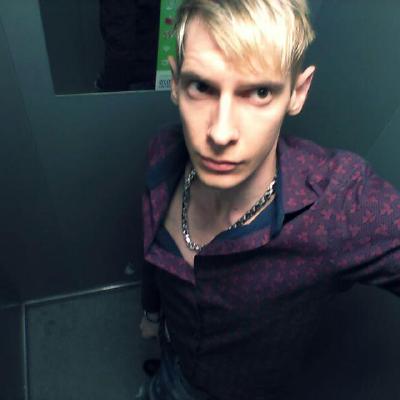 I still have a couple of fundamental systems to implement, and then I suppose it’ll be okay to start balancing, adding more content, the main scenario and cosmetics.

Thanks for likes, stars and your help on the Panda3D forum.

Is this a GTA SA reference?

@Ilya, you can create 32-bit version this game ?

Yeah, I suppose it’s just a matter of a single line. Try this:

It’s an informal build between two releases (the next one is going to happen ~20 of March). So, this version goes further than the one in repository Releases section.

And question: How to start train since stop in city?

In city GUI press “Back on road” button. Then hold W and S keys to change the Train speed.
The full list of control keys can be seen by hitting F1 key.

Hm-m, looks like the Plate model is duplicated. Like it was loaded again… That’s strange, but I think I know how it could happen. Thanks, I’ll take a closer look at it!

Hi, @Ilya, I don’t understand what should we do in the game. I chose soldiers, so what should I do?

Well, the game title actually means it: move forward! And stay alive as long as you can.

For now there is this: poisonous clouds of the Stench are spreading across the game map, and you have to be on a move, otherwise the clouds will overtake you, and you’ll… well, die. There are enemies to fight with - if they’ll damage your locomotive, than you’ll be no more able to move further. So, the idea is to move as long and as far as you can.

Of course, I’m going to add a scenario, which will describe the picture of the world, main concepts and’ll teach how mechanics are working. It’ll happen relatively soon, I’ve just needed to process all the ideas and mechanics first, and this part is almost done.

How do you battle the enemies??

Well, like in any other RTS: choose a character and click RMB on enemy unit to attack. There will also be several active Train upgrades - weapons, and there is active Armor Plate upgrade which is already implemented. It’s also a good practise to have enough units to rotate them during fight.

Hello, @Ilya ! How do you save a world? I saved it once, but forgot how

Its in main menu.

Load game isn’t blocked. You have to click on it and the game will load.