I’m trying to set up a skybox in Panda, however I have a problem with pixel interpolation, it looks like panda doesn’t rely on UV maps to sample pixels. I have such a skybox map:

The problem is that the selection of pixels comes from the gray area (There is no image), this leads to this result.

Disabling filtering helps, but it’s not an option. I can also copy the desired pixels from another face to solve this problem. But maybe there is an easy way to do this?

Ah, I’m guessing that this is a mip-mapping issue (especially as disabling filtering helps): in short, the mip-maps include some grey in those areas due to downscaling.

One potential solution might, I think at least, be to extend the colour of the skybox a little further into the dark region than it already goes; this should result in the mip-map not reaching the dark area, if taken far enough.

But there is one problem, I would like to generate a skybox with a shader. Manipulation with UV coordinates will again lead to a thin seam. However, I need to read more literature on this occasion.

Does panda generate mip-mapping on its own? I used to think this is only available for DDS textures.

But there is one problem, I would like to generate a skybox with a shader.

It should still be possible to have the shader generate the skybox past the UV boundaries, if you have it render more than would be rendered when used.

Does panda generate mip-mapping on its own?

I think so. I also think that it may be possible to provide mip-maps of your own, which may also be an option for you. Alas, however, I don’t know how this is done, myself.

I found some information, but it may be outdated.

Panda only supports auto-generated mipmaps that it generates (or it asks the hardware to generate) at texture load time; we don’t have a facility for loading hand-painted mipmaps–no one’s ever wanted to do that before. You can enable a special mode where bogus flat-colored textures are loaded for each mipmap level, just so you can see where the mipmap switches happen; you can set gl-show-mipmaps to True in your Config.prc to enable this. (This requires that you’re running with pandagl, as impl…

And yes, dds can contain their own mip texture levels. But I wonder if panda overwrites them… Well, I need to try it with a shader.

Ah, I also found this:

You can bind a specific mipmap level for imageStore access with setShaderInput: nodePath.setShaderInput("name", texture, read=False, write=True, z=-1, n=0) where n is the mipmap level index and z is the layer/page index (eg. of cube map), where -1 means to bind all layers. Panda will generate mipmaps automatically when either (1) uploading new texture data and some mipmap levels are missing, or (2) you are rendering a texture with mipmapping enabled. It will not automatically do so if you wr…

I found a detailed answer outside of our forum. 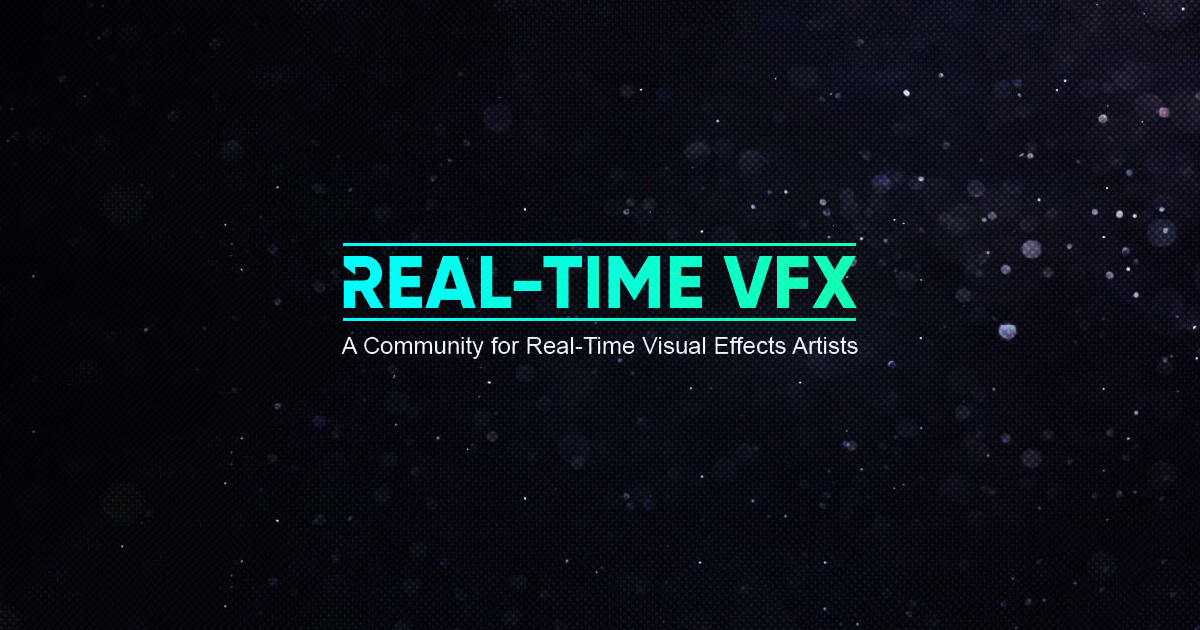 Need some help with strange lines

This is an artifact of mip mapping. GPUs calculate the mip level based on how much the texture UV changes from one screen pixel to the ones directly next to it. If the distance max change in UV in any direction is less than the width of a texel, it...

Well, time goes by quickly and cubic maps are outdated, or rather they are required at some stage of design, but in the end you should use this to create a skybox.

This does not create problems with infinitesimal mip-mapping in the visible range.

Three ways to fix this:

Oh, I came upon this thread on another forum recently, which may be of interest:
https://www.gamedev.net/forums/topic/713104-texture-bleed-when-using-tiling-mipmaps/

Extend the image so that there is no black or transparent area.

This is not suitable, since there is a side effect in the form of the difference of neighboring pixels. Alternatively, I can copy the pixel line to the other side if I need a static skybox, however I want to generate it with a shader.

Use 6 separate textures, one for each face.

This is too many passes for the shader.

Use a cube map - a real cube map, not a single texture with a big

in it. This means splitting up into 6 separate images and loading it via loadCubeMap. The faces need to be in a particular order and orientation for this.

Here again the same problem. For some reason it seemed to me on the contrary that a real cubic map should be whole. The engine should provide links to the faces after processing under the hood.

As for generating with the help of the GPU, I don’t need to render the entire size, it’s enough for me to drop the bottom part and draw the sides in half. And for these purposes, one texture is very well suited, in fact, calls to shader programs are reduced.

Here again the same problem. For some reason it seemed to me on the contrary that a real cubic map should be whole. The engine should provide links to the faces after processing under the hood.

I am not sure what you mean by this, but the only way to get “perfect” filtering at edges (except using a different projection, which will have more distortion) is to use a cube map texture, because the GPU then has access to all 6 faces and knows how to sample pixels across face boundaries.

I mean, there is usually a solid cubic map. Its separation into facets is performed by the engine for transmission to the graphics pipeline.

Build shaders, share them, and learn from the best community.