Hello, I am attempting to create an animated texture by cycling through texture stages. However, when I use setTexture on my model, no texture is applied. This is how I have it set up:

Any help is greatly appreciated!

Just set the priority to one.

Although, I suspect that you are using simplepbr and you need to set the material as well. And use mode texture stage. 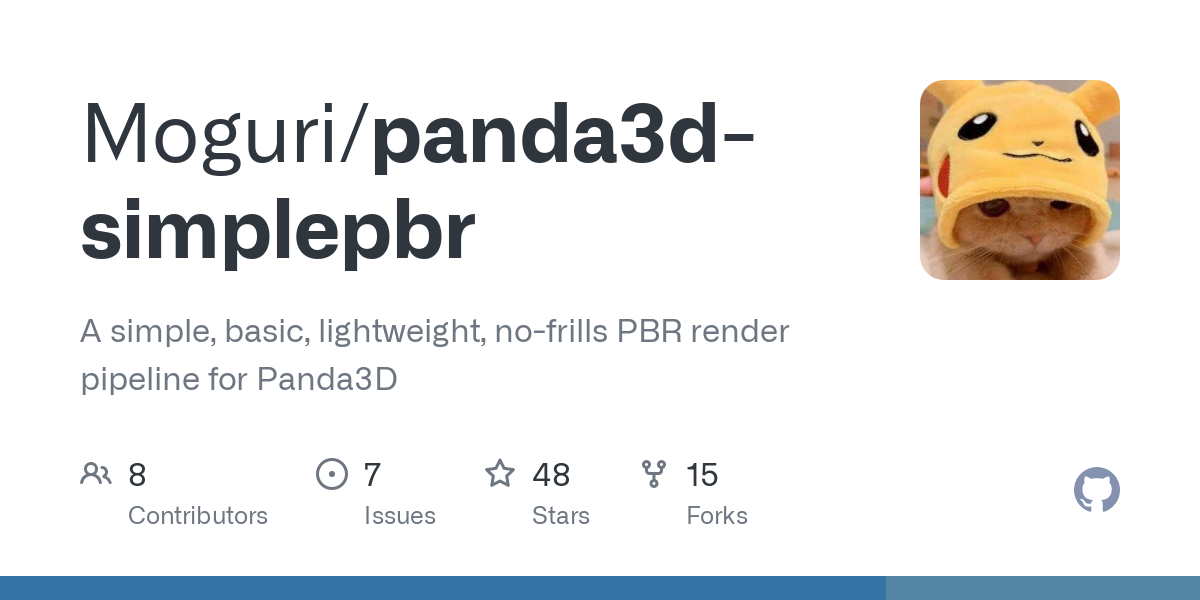 Yes, I am using simplepbr. I added a material and set priority to one using your code, and it still appears black. It even appears black when I do not use simplePBr. Do you have any idea what the issue might be?

Do you have any lights in your scene? (Even if only an ambient light.)

Yes I do, and all other models (that arent using setTexture) appear fine.

Hmm… I’m guessing that the material for the model exists on a child-node of “self.trail” (due to the way that models are generally loaded in Panda, I believe). I wonder then whether the call to “setTexture” isn’t resulting in a new material being made on the parent-node that’s overriding what’s present on the child-node…

So. Panda has a method that allows you to replace a texture where it’s found, and to do so recursively in a given scene-graph (or part thereof, as in this case). It also has methods that allows you to search for a known texture. Between them, it should be possible to change your textures in a find-and-replace manner.

You may have to do some investigation to determine the proper name to give to “findTexture”.

The “ls()” method does indeed return “None”, and thus isn’t useful in a “print”-statement–however, the call should itself print output to the terminal.

On another note, have you looked at using the “VideoTexture” class in order to produce your animation?

So when I use self.trail.findAllTextures(), I see two textures, one called pbr-fallback and transgradiet (my desired texture).

I replaced pbr-fallback with transgradiet as per your suggestion, and the model still appears black, however the only texture in self.trail.findAllTextures() is transgradiet.

I have thought about using VideoTexture, however, animating the texture by cycling through texture stages better suits my purposes.

Ah, I was thinking that you would replace your own texture, not “pbr-fallback”. Still, the fact that even then you’re only seeing black is odd.

Could you perhaps put together a simple model and texture that demonstrates the problem, so that we can examine it ourselves and try to investigate what’s going on? Ideally something very simple–just a cube and a single-colour texture, for example. 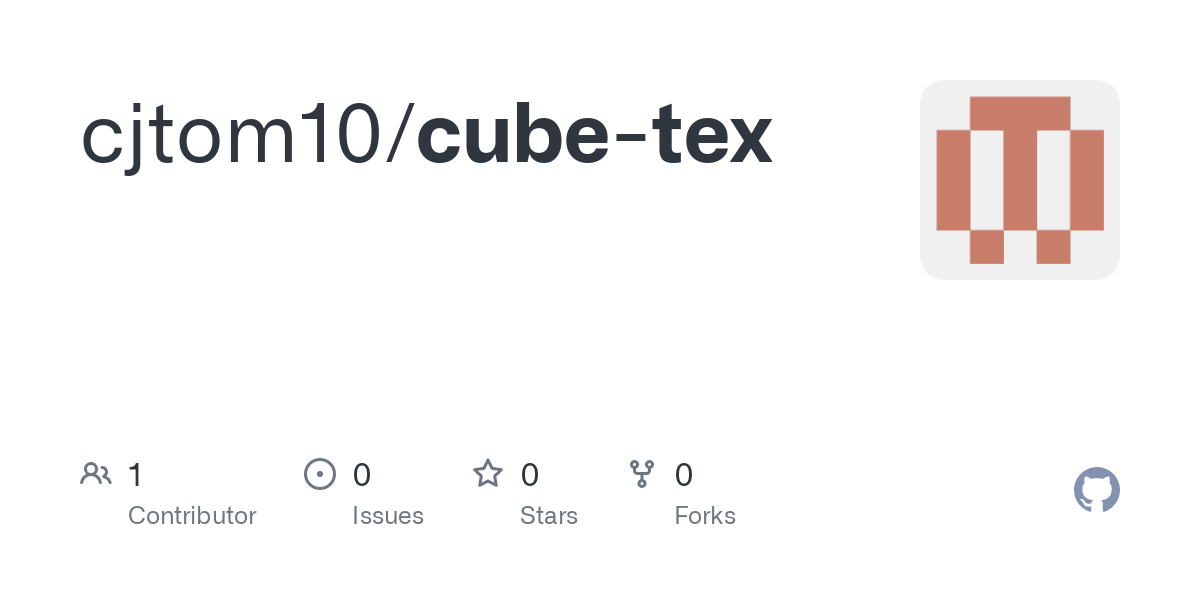 Contribute to cjtom10/cube-tex development by creating an account on GitHub.

Ah, I think that I might have an idea: Does your model have UV-coordinates?

Ah, that seemed to be it, thanks!

I just had one more question about setting UV coordinates. I was able to get the texture to appear when I used setTexGen, however, I want to use the uv coordinates defined in my model. is there a way to do this? when I apply the texture in my exported model, it appears the way I want it to.

Generally speaking, I believe that it’s something that’s applied in the 3D modelling program.

when I apply the texture in my exported model, it appears the way I want it to.

If by this you mean within your 3D modelling program, then it may be that said package is using automatically-generated coordinates to do so–but these presumably are either not available to or not observed by the exporter.

So, it may be that more-explicitly-defined UV-mapping is called for. If you search online you should, I daresay, find tutorials regarding this for your modelling program!