PRPEE Issues I am facing

Yeah, if that’s the version of YABEE that I’m thinking of, then I don’t think that it’s stable for general use. I don’t recommend it.

So I should stick with blend2bam?

I may be mistaken, but I believe that it’s the recommended exporter for Blender these days.

Me too. Thanks!
PS: Also, see the latest post in Castle Adventure 3D

How is it the recommended exporter if it eventually uses YABEE?

I don’t know much about the internals of blend2bam, myself–I’m only repeating what I’ve seen given here. See for example the following post:

No, this has nothing to do with the use of direct. Which exporter did you use? If you used the unsupported fork of YABEE, it is not designed for general use with Panda3D, and has bugs such as the fact that it writes materials with an alpha value of 0. Use blend2bam instead.

No, this has nothing to do with the use of direct. Which exporter did you use? If you used the unsupported fork of YABEE, it is not designed for general use with Panda3D, and has bugs such as the fact that it writes materials with an alpha value of 0. Use blend2bam instead.

So basically, can I edit the YABEE file in a text editor setting the alpha value to 1?

I really don’t know the full list of issues with the fork of YABEE, I’m afraid, or what changes would be required.

Note that that the fact that it writes materials with an alpha of zero was given as an example–there’s no indication that said issue is the only one.

Hi, YABEE 2.8 which supports Blender 2.8 and RenderPipeline only now is renamed to PRPEE to be more distinguish from original YABEE as @rdb asked me. Sorry for new logo if it looks rough for someone, I’m not best in making logos in Krita xD

I am using 2.9.1 so how does blend2bam export properly while the new YABEE (PRPEE or whatever) doesn’t?

The gltf pipeline (default when using 2.7x, and the only option for 2.80+) exports data out of Blender using a glTF exporter and imports it into Panda3D using panda3d-gltf. This is described in the README in the section on pipelines.

So basically, I can use blend2bam for everything I need as I am running 2.9.1. And if I just want the egg file I can use bam2egg or PRPEE for simple models, right?

Yes, you can use blend2bam for everything if you are using Blender 2.91.

PRPEE is designed for use with the RenderPipeline, and may provide incorrect results when used without it.

You can use bam2egg for simple models, but I don’t see a good reason to use it.

To be honest, I am already annoyed by this PRPEE situation, it is not an exporter for panda. This is one dude’s personal exporter for his game, and you shouldn’t use it.

The original exporter that was recommended is this one. The remaining branches are not officially recommended under any circumstances. 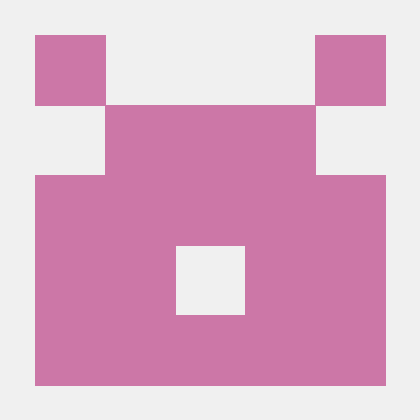 Export models from the Blender to Panda3D game engine

I don’t know how to explain to you that PRPEE has nothing to do with Panda3D.

OK. In that case, I will use blend2bam and YABEE if it works.