I have been trying a lot of tools in order to get my animated models working, but I cannot find a way to make them work.

For example, I got this model working on pview. 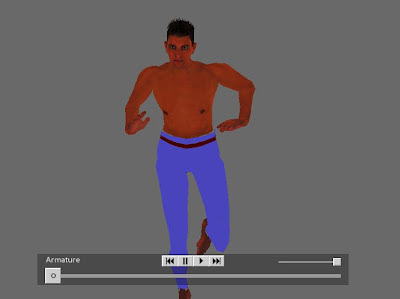 But, when I use it inside a project… 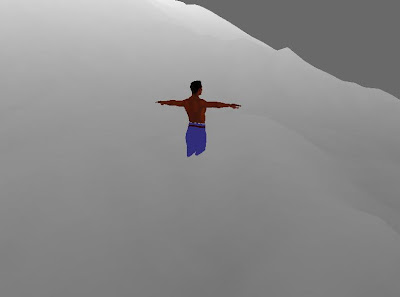 Everything fine so far… until I start the animation. 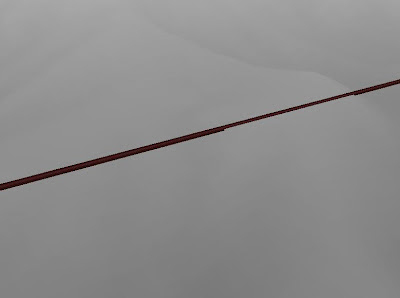 What could be wrong with this?

Anyone had a similar issue?