I’ve been working on this for a while now, but it’s finally starting to look (almost) good, so here it is: 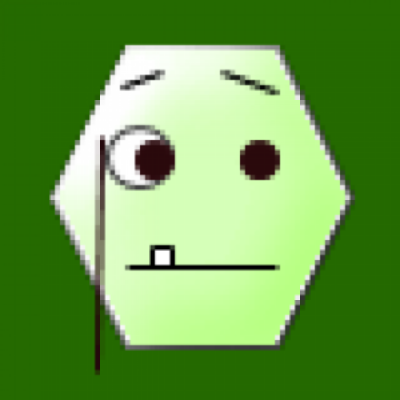 Panda3D add-on for Kivy integration. Contribute to Cheaterman/panda3d-kivy development by creating an account on GitHub.

The idea is to be able to use Kivy to very easily design any kind of UI, and potentially draw it elsewhere than just the screen (computer monitor inside a game maybe?).

Some documentation will be coming soon, including a real quickstart and a few basic examples, as well as a list of known bugs (or yet-to-be-implemented features) and quirks users might want to be aware of.

I’ll expand on this topic when the examples and documentation start to look OK.

In the meantime, if highly adventurous users want to try the code given in the repo, or even use it as inspiration for the basis of their own UIs, be my guest - the architecture should mostly be stable, I’ll just have to separate everything neatly into modules and packages (EDIT: that’s done, check examples/basic/main.py to see one way of doing things - keep in mind you can also use traditional KV autoloading (<app_name>.kv file in your project directory)).

Also, I’ll be happy to provide Kivy support here or on IRC, so don’t hesitate

Thanks Cheaterman. Kivy is working great with Panda3D (tested on Windows) and has a rich library of widgets. Very interesting !