I came up with an idea for a game that requires multiplayer capabilities. I’ve read through the Distributed Networking in the docs and it’s stated that owner view is like an ai but instead of running in the server side, it is meant to run in the client.

Q1: Can you provide some example situations that this could be used for?
Q2: Can this be implemented without the use of the Astron suite? How?
Q3: What does Astron suite implements besides Owner View? Is there any tutorial in how to use it?

Btw, I didn’t even found the Astron suite Website, can you provide it?

This instructs the server and all other clients to replicate your object using the Player class, while you control your player using the LocalPlayer class.

This is the Astron website: Astron — a distributed game server

I’m not aware of any tutorials for using Astron, but there is a series of video lectures done by Disney who used the distributed object system for their MMO games. They used their in-house OTP server, which Astron is based upon. 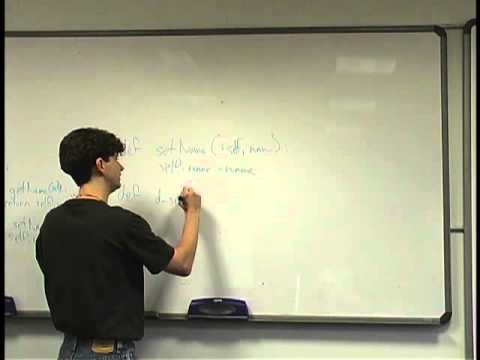 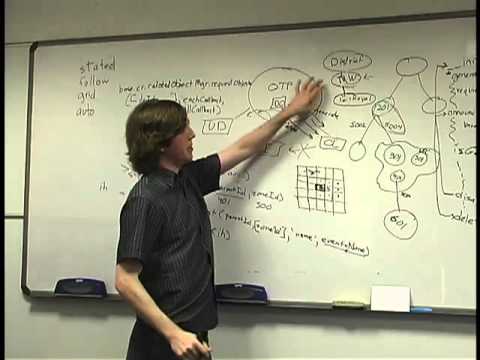 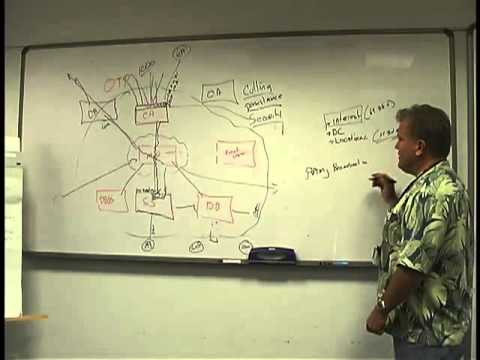